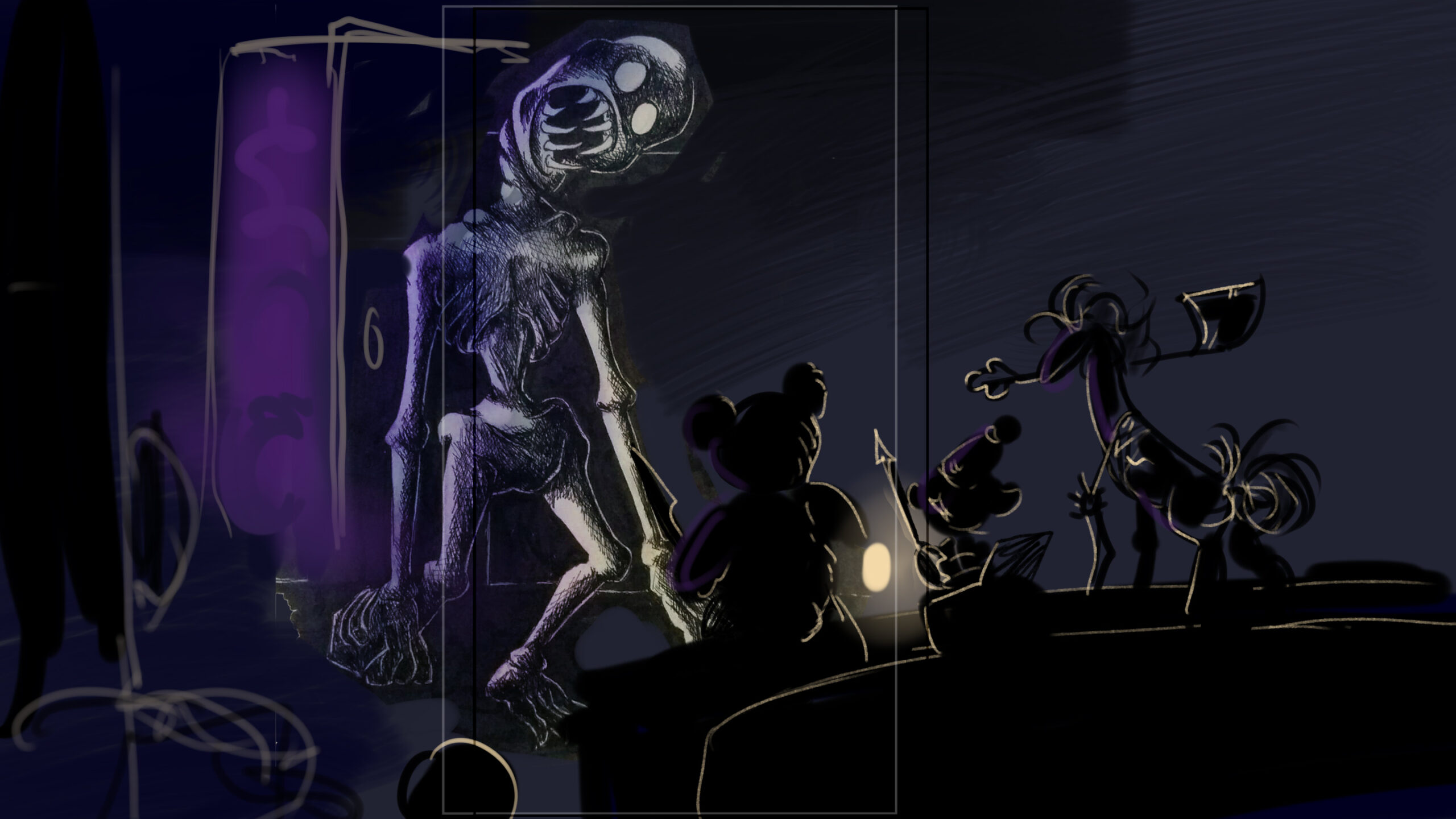 Keepsakes is an urban fantasy game with just a tint of horror. In it, you play as a cast-aside toy. This could be a doll, an action figure, a stuffed animal, or any other toy that can be personified by its owner. The love the owner had for the toy, and the pain they felt when the toy was lost, awakens the toy’s spirit, bringing it to life.

Once awakened, the toy is called a Widdershin. Every Widdershin finds a key, which transforms when the toy claims it, becoming a weapon and magical device. The Widdershin find others of their kind, form into a pack, and explore this new, strange world together.

Many Widdershin try to find their original owners. Some even succeed. The thing is, the world out there is a lot more dangerous than humanity knows – there are things lurking in the shadows, under beds and in closets, and there are stranger things lurking in the woods and beyond. Some of these things are simply strange, such as the wee’uns and the inklings. Some are terrifying, like the bogeys, or the Hollow Ones – toys who like the Widdershin awoke, but woke twisted in spirit, hateful and vengeful. And some are just enigmatic and strange, such as the mannequins and the Green Folk.

Widdershin feel it’s their duty to protect humanity from the dangers that lurk in the shadows – often staying out of sight as they do so, but sometimes making their existence known to their former owners – or to those humans who would be a predator to their own kind.